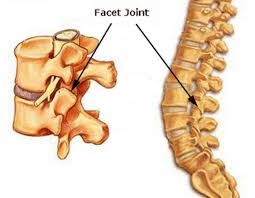 Chiropractic your first option, not your last resort

Intervertebral disk (IVD) pathology is basically of two kinds, the “slipped disk” and the degenerated disk.

The IVD is a very tough cartilaginous disk with a liquid centre (nucleus pulposus) that separates successive disks in the spine and provides mobility to the spine. It also absorbs shock loading and compressive loading through the hydraulic action of the nucleus pulposus (NP).

The term “slipped disk” is misleading since the disk is securely tied into the vertebral bodies and cannot slip out. What does slip out is the liquid NP due to excessive mechanical forces. This can take the form of a bulge (protrusion), a herniation, or a sequestration all of which can place pressure on the spinal cord and/or the nerve roots that exit the spine and cause extreme back pain and/or sciatic referral symptoms.
In the past the treatment of choice was traction which has been tried in various forms for centuries with little or no success. The focus consequently turned to drug therapy and surgery neither of which has proved much more successful than traction and, being invasive by nature, carry far more risks.
The theory behind traction therapy is that by stretching the disk a vacuum is created in the disk that can draw fluid back into it. The reason for the earlier failures of traction was the static application of the traction. When the spine is stretched by a static force the surrounding muscles protect the spine by resisting the force and preventing the required vacuum from forming and the disk can’t re-hydrate.

Modern thinking and technology however has solved the problem. A relatively new technique called Decompression Traction has been developed whereby a computer controlled traction device applies a rhythmic traction to the disk that prevents muscle resistance by applying a gentle traction that does not induce the protective muscle response before releasing and starting again in a cyclic rhythm. This rhythmic traction also soothes the muscles and reduces spasm.

My personal experience with this technology in Asia and South Africa over a five year span allows me to offer this service with very high confidence.

The degenerated disk usually results from spinal abuse over many years and is therefore most often encountered in the older person but does also occur in younger people who have suffered some sort of traumatic injury to the disk that has not been effectively treated.
Loss of fluid is also a characteristic of the degenerated disk, causing it to become flattened. This allows the intervertebral space to narrow and place compressive forces on the exiting nerve roots resulting in pain symptoms similar to those of the slipped disk . Fortunately, degenerated disks also respond exceptionally well to Decompression Traction treatment.
In both cases, slipped and degenerated disks, the distribution of forces changes such that the facet joints (see diagram below) at the back of the spine are forced to bear more weight. This causes them to become inflamed, misaligned and restricted in their movement leading to severe pain. The Chiropractic adjustment has been shown by a wealth of research to be the best approach for relieving this pain and restoring mobility to the spine. 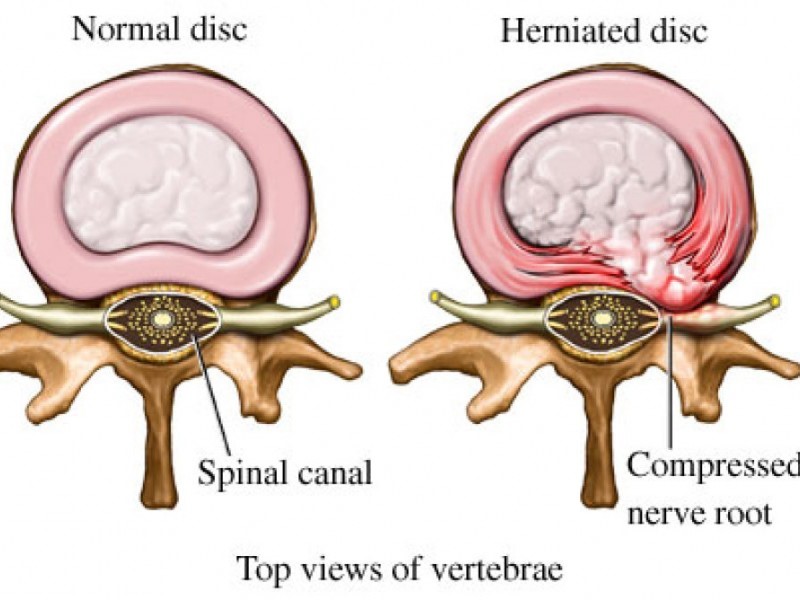 Book now to make a appointment.

Please make a appointment so that we can contact you directly.

Please complete the form below and we will contact you to arrange an appointment.